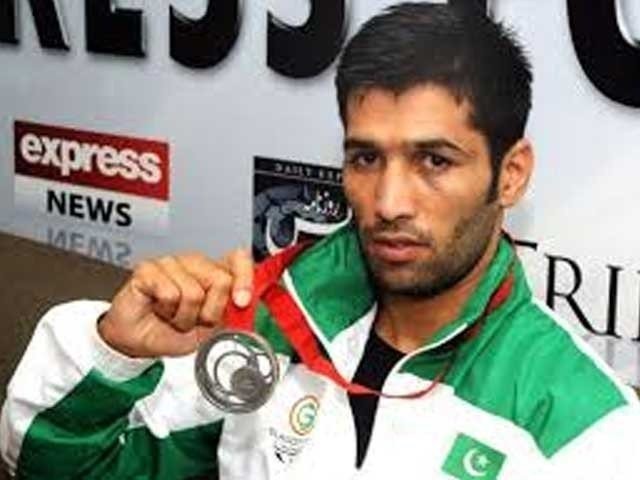 Muhammad Waseem’s dream to become the first Pakistani Boxer to win a world title in professional Boxing were shattered today morning in Malaysia when his South African counterpart beat him via unanimous decision.

35-year-old former world champion Moruti Mthalane (36-2, 24 KOs) of South Africa won a close twelve round unanimous decision over the less experienced Muhammad Waseem (8-1, 6 KOs) of Pakistan in a bout for the vacant IBF flyweight title on Saturday night at the Axiata Arena in Kuala Lumpur, Malaysia. 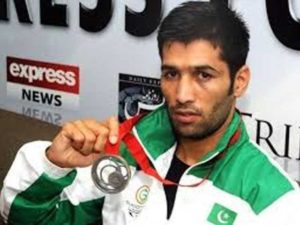 Waseem came out guns blazing at the start of the twelfth round, throwing and landing a lot of leather. Mthalane weathered the storm and came firing back, and then it was Waseem who shook it off and started trading a lot of punches with the veteran at close range. Mthalane was rocked in the closing seconds and held on until the bell rang.

Mthalane often outworked Waseem, who was bidding to become the first world champion from Pakistan. Waseem came on strong late, dropping Mthalane at the end of round eleven. They went toe-to-toe in the final stanza. In the end, Mthalane prevailed 114-113, 114-113, 116-110.