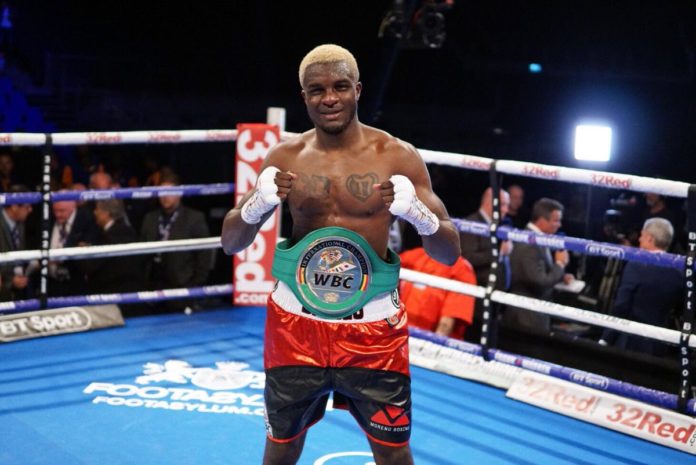 The controversial Ohara Davies landed a stunning knockout blow to beat Paul Kamanga in their WBC International fight at the O2 in London on Saturday night. 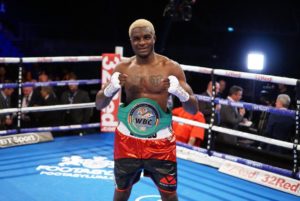 Davies, never one to shy away from attention or keep quiet, made a quite brutal connection with Kamanga’s temple as he had launched a right hand over the top. It was a blow that snapped Kamanga’s feet together before he staggered for a short distance across the ring in quite bizarre and worrying fashion, before slumping to the floor.

The referee counted the prone Kamanga out in the second round of the bout as Davies claimed the WBC International Super Lightweight Title in quite stunning fashion.

After the fight, the new champion had this to say:

“I’m looking to cleanup the super lightweight division…Jack Catterall is on my hit-list!”

Catterall will be facing Tyrone McKenna next weekend in Belfast. Davies improves to 18-1 with 14 knockouts.