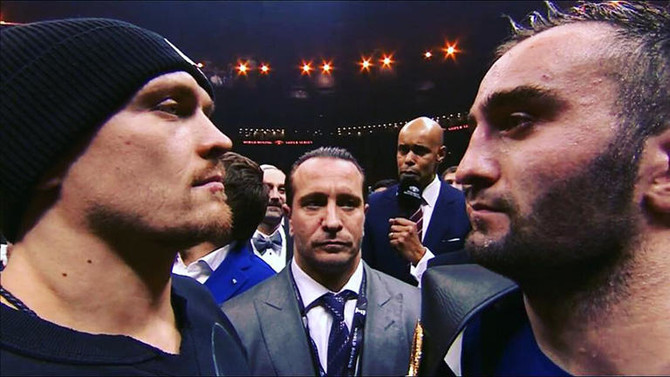 The World Boxing Super Series final and unification bout between Aleksandr Usyk (14-0, 11 KOs) and Murat Gassiev (26-0, 19 KOs), one of the most anticipated boxing match-ups in years, will take place on Saturday, July 21 at the Olimpiysky Sports Complex in Moscow, Russia.

Comosa AG is very happy to announce a date and venue for the spectacular Cruiserweight Final. The Olimpiysky Sports Complex in Moscow will provide an amazing location for the first Ali Trophy Final in history with two supremely gifted athletes with rare opportunity to write history. 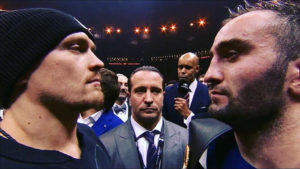 Plans to hold the final of the inaugural season in May had to be revised after Usyk declared that he had sustained an elbow injury during his training camp. The injury was checked by Comosa approved medical staff who agreed with the extent of the injury and recovery timeframe. This meant that the cruiserweight final date, and therefore venue, had to be moved.

The mouthwatering final will be a key event during a weekend of boxing activities in the Russian capital in celebration of International Boxing Day after Comosa were invited to bring and supervise the first final of The Greatest Prize in Boxing – The Ali Trophy – to the festival of pugilism.