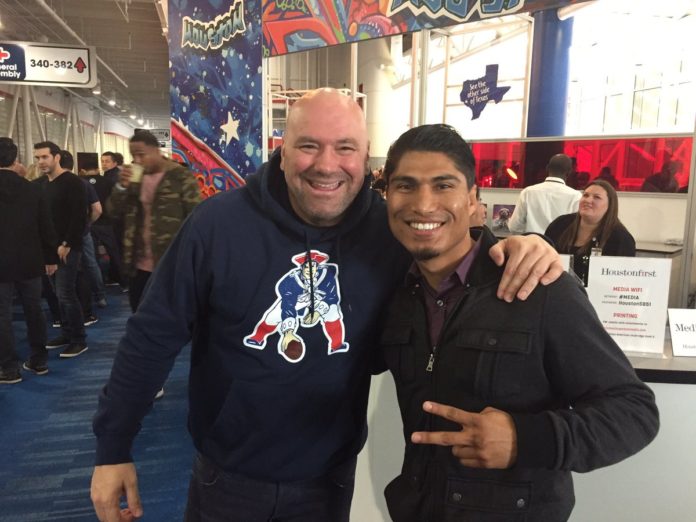 Mikey Garcia recently has been on a rumble over the past 18 months having beaten loud mouth trash talking Boxer, Adrien Broner, then moving up in weight class to conquer the junior welterweight division to beat Sergey Lipinets which resulted in him becoming a four-division world champion and most recently beating Robert Easter Jr to become IBF and WBC unified Lightweight champion in front of a sold-out crowd in Los Angeles.

Mikey Garcia is a hot commodity in Boxing right now, with him having a free agent status has attracted offers from all sides. 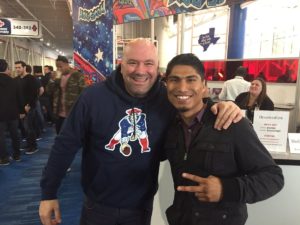 From Eddie Hearn of Matchroom Boxing and Oscar Dela Hoya of Golden Boy Promotion to Dana White of Zuffa Boxing.

And he is game to fight anyone and everyone in Boxing with him recently calling out Errol Spence Jr which according to rumors might take place early next year on Showtime PPV.

“I really wanted that fight (Pacquiao) a lot a couple of years ago. Right now there’s other fights that interest me more. Well, I do, I definitely would want that (Manny Pacquiao) fight. I would knock out both of those guys (Manny Pacquiao and Vasyl Lomachenko).”

Although Pacquiao fight will potentially be the big money fight for Garcia, it’s the Lomachenko fight the boxing world wants to see.