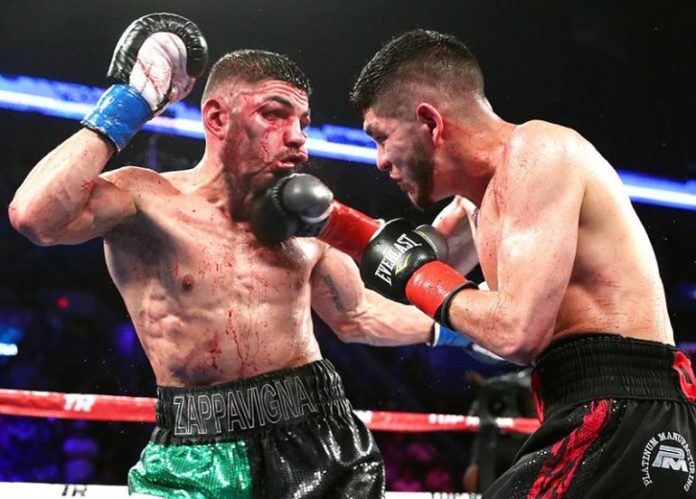 Newly crowned WBO Super-Lightweight champion Maurice Hooker was the seventh confirmed member to join the World Boxing Super Series tournament. After winning the title in his first attempt against Terry Flanagan in Manchester Arena. The 28-year-old Dallas native Hooker wasted no time in entering the WBSS tournament shortly afterward adding another title to the mix. It appears those plans have changed, he could now be facing undefeated challenger Alex Saucedo.

Although this may be a disappointment to some, to Saucedo, it’s an opportunity of a lifetime. The 24-year-old Mexican fighter was recently in a fight of the year candidate against Leonardo Zappavigna. 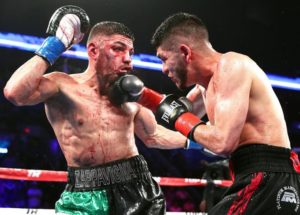 It is rumored that talks between Top Rank Promotions representing Saucedo and ROC Nation (promoter for Hooker) are underway. This means the new WBO champion won’t be apart of the WBSS tournament.

Hooker will have a one-inch height and eight-inch reach advantage. He is the better boxer of the two but at times loses focus. His last three victories were what some would consider a lackluster performance.

Saucedo is the bigger puncher who will be very aggressive and can work on the inside. He has knocked out his last three opponents and has tremendous stamina.

It’s also worth noting both men have sparred before adding even more intrigue to this match-up.