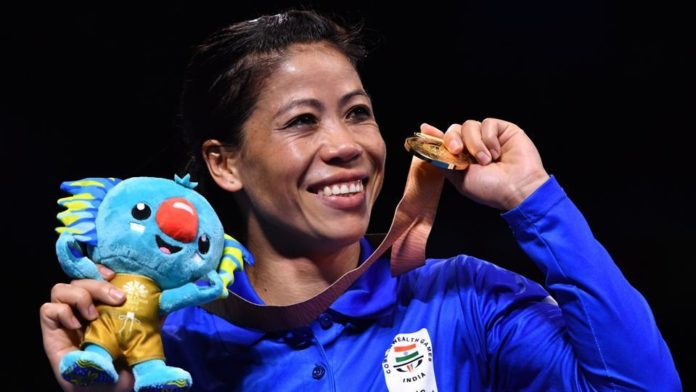 The five-time World champion and London Olympics bronze medallist MC Mary Kom, who had triumphed in the 51kg category at the last Asian Games in Incheon, won a gold medal in her maiden Commonwealth Games appearance earlier this year and an Asian championship title last year after coming down to 48kg. 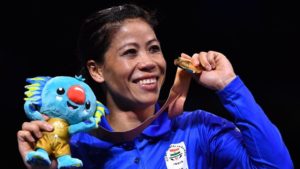 “It will be difficult for her to switch to 51kg for the Asian Games in a short time. Her focus is on the women’s World Championship, which will be held in Delhi in November,” said the BFI official.

“She has been doing well since her return to 48kg and switching weights frequently is not easy. She is tired because of her hectic training schedule and works in Parliament. She will take a break after her return from the camp in Italy,”.