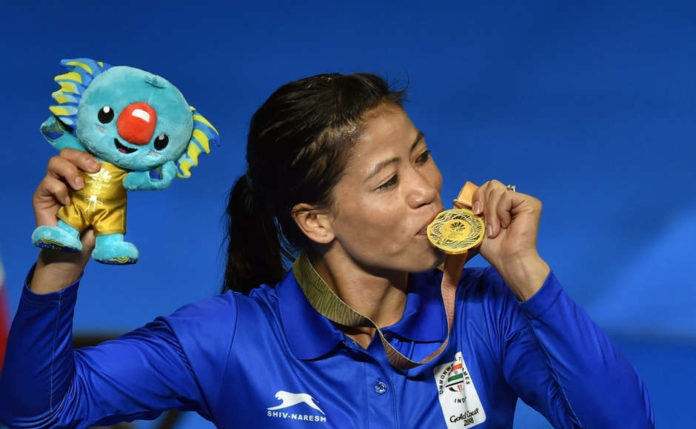 Indian boxer MC Mary Kom says she has her sights set on a historic sixth World Championship crown and is training “smartly” to achieve it. The 35-year-old had pulled out of the Asian Games due to a shoulder problem but is expected to be back in action at the World Championships to be held in New Delhi in November. 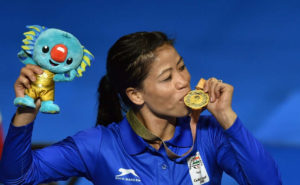 “One thing I am certain of that if I don’t get any injury and give 100 percent in my training then I definitely I can say that I am going to win the World Championship. If something in between happens then I can’t say. But I am healing well”

“I am training smartly for the World Championship. Six-seven years ago we would train for two-three hours but now it is not required. We are able to do everything in an hour of training. Staying fit is very important for a comeback so I would say one should be clever with the training”

“The girls are training well, working hard. I want them to perform well at the Asian Games and get medals. The federation is taking initiative to see what is better for the boxers,” Mary said.