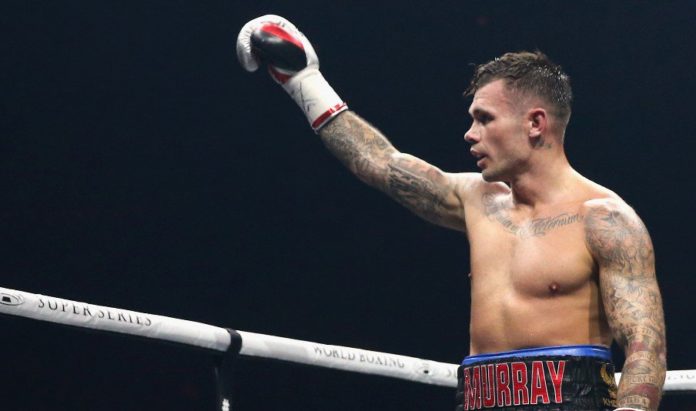 For the better part of this year, Martin Murray had been in training for a fight against WBO middleweight champion Billy Joe Saunders. Late last month Saunders pulled out of their scheduled bout for the second time in under three months. In stepped WBC Silver champion Roberto Garcia on short notice.

Murray entered the bout as the betting favorite over the champion and it didn’t take long to see why. Although Garcia was consistently on his front foot, Murray was clearly the more effective fighter. 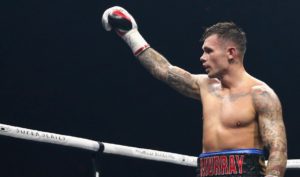 The Texas resident tried his best to make the fight ugly even getting deducted a point for low blows in the second round and for hitting behind the head in the ninth. Murray was generally able to control distance fairly easy and consistently get off first during the exchanges.

For lack of a better term the middle rounds of this fight would best be described as forgettable. There simply wasn’t much going on as Murray was picking and choosing when he wanted exchanges to take place.

Entering the championship rounds, Garcia was in need of finding something special if he wanted to retain his title. Although he seemed to have found a sense of urgency as his output increased, it was simply a case of too little too late as Murray got the unanimous decision with scores of 118-108, 118-109 & 116-111.

Murray picked up the WBC Silver belt and positioned himself for what he hopes to be another shot at a world title later this year. He moves his record to 37-4-1 with 17KO’s while Garcia drops to 41-4.