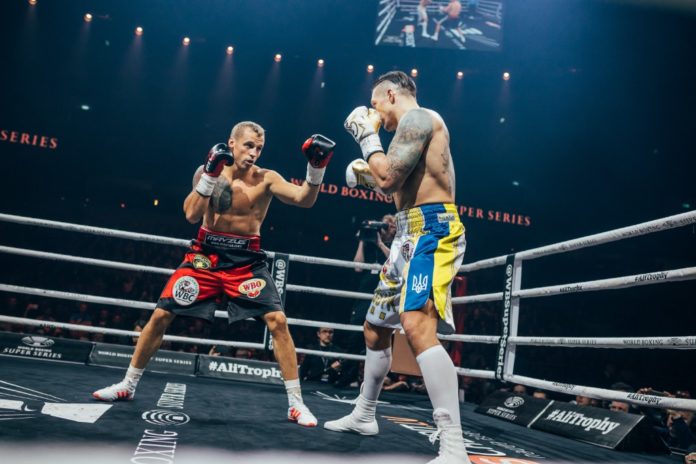 The former WBC cruiserweight champion hopes to return in full force after losing his title to WBSS finalist Oleksandr Usyk.

Not much can be said about his opponent. He is 25-years old, has only thirteen fights and has never fought outside of France. Well, there is the fact that he only has one knockout win out of his eleven wins too. It may be safe to say Briedis may not have much to worry about in terms of power. 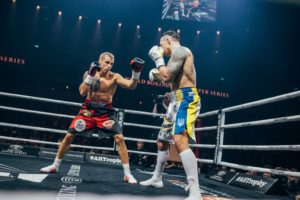 Given the inexperience of Deslaurier, expect this to be a showcase fight for Briedis to gain some momentum back after a debilitating loss.

Everything is on the line for Aleksandr Usyk and Murat Gassiev in the Ali Trophy Cruiserweight Final in Moscow: The winner in Moscow on July 21 will be the first one ever to take home the Muhammad Ali Trophy. The first cruiserweight ever to unify the titles in the four-belt era. The winner will also add RING Magazine’s vacant cruiserweight championship belt.