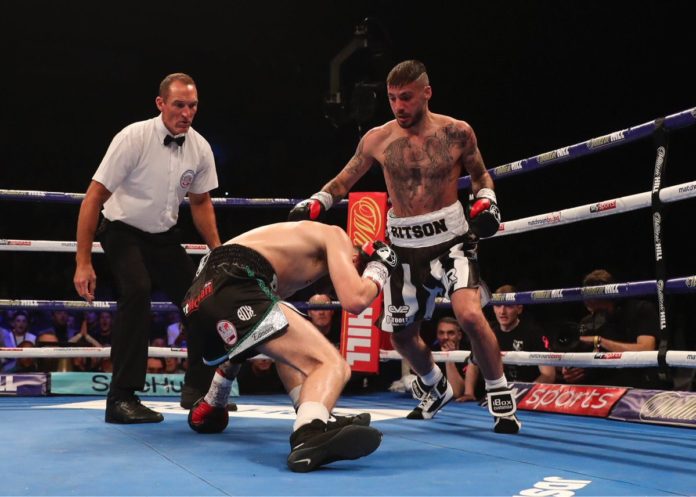 The build up to this fight described the possibility of being a blockbuster, domestic level matchup between two undefeated UK fighters.

At the start of the first round, both fighters took a small amount of time to measure one another. About a minute into the round, Hyland ran into a stiff shot. The expression on his face showed that he immediately respected the power or Ritson. 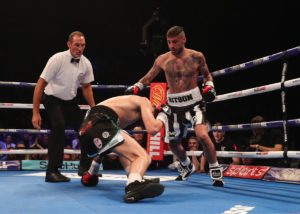 Big mistake! When Ritson saw that he could he could hurt his opponent, he went in for the kill. In the process, he knocked Hyland down three times before the fight was finally called off at the end of the round.

This win tallies the third defense of the BBBofC lightweight title. His journey of defending his title has been a dominant one as all three of his defenses ended in two rounds or less. It seems that there is no one within the lightweight division in the UK that can give Ritson a challenge.

With that said, it looks like it may be time for the world stage! The champion improves to 15-0 with 9 knockouts.