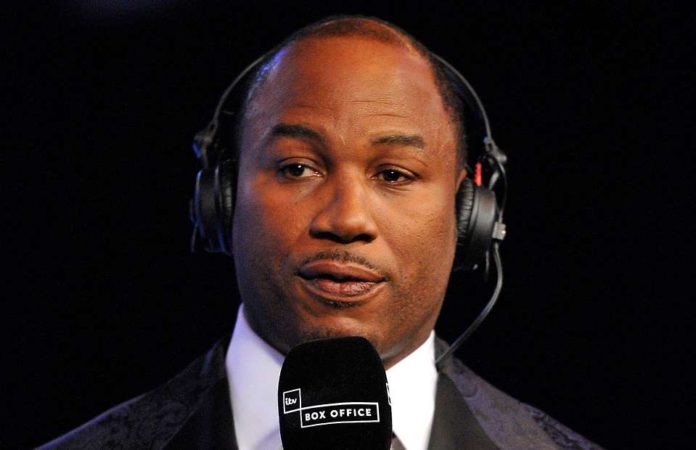 Former undisputed heavyweight champion Lennox Lewis says that current WBC champion Deontay Wilder deserves a 60-40 split for the Anthony Joshua fight and accepted that Anthony Joshua is a far bigger draw for between them for this fight to be a 50-50 split of revenue.

Lennox says that Wilder deserves far more than what Joshua’s promoter Eddie Hearn has offered him. 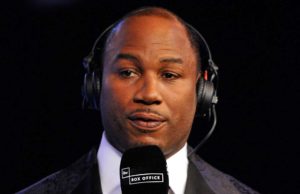 AJ v Wilder the biggest fight in the HW division. They will BOTH make more than each ever has… because they BOTH bring a level of interest to match. It’s what fans want to see. Negotiations should reflect that! I would say 60-40 split in AJ favour at Wembley for first fight!

Not just ANY belt, THE CROWN JEWEL among belts. It deserves respect! There is no doubt AJ is the A-side… but u can’t just steamroll Wilder. This is the biggest fight that can be made for a reason… BOTH will bring extreme interest. two undeafeated champs for UNDISPUTED! 👍🏾 https://t.co/zYeIhofzjd

I’m very familiar with the process that gets in way of big fights. Negotiations are just that. Each side fights for what they want. It’s give and take… but the upside of #JoshuaWilder for the fighters AND the fans should make this fight a reality. Cooler heads prevail!

This fight is without a doubt the biggest fight to be made at the Heavyweight division and the winner of Wilder-Joshua will be the undisputed Heavyweight champion, the first since Lennox Lewis.