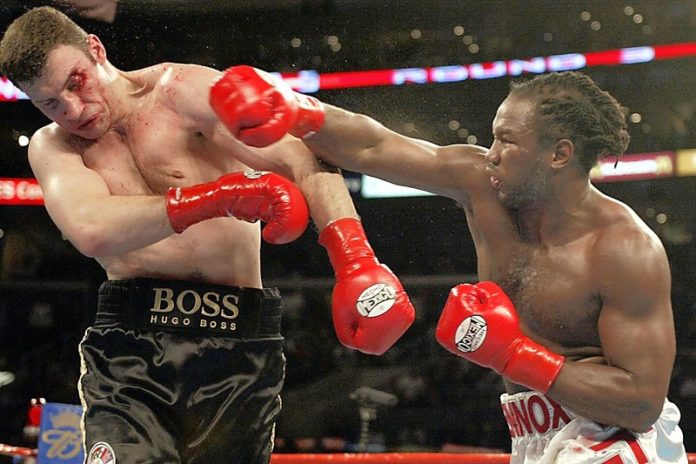 Fifteen years after Lennox Lewis defeated Vitali Klitschko and decided to retire from the sport, the rematch is here! The last recorded undisputed heavyweight champion will meet Klitschko in the ring as part the 56th WBC Congress in Kyiv (or Kiev), Ukraine.

The event is set to run from the last Sunday of September to the first Friday of October with Klitschko as the host. Now, of course, this rematch should have taken place immediately after the controversy that overshadowed the first fight. 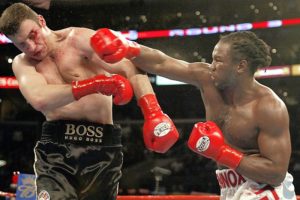 Lewis was granted a sixth-round TKO after two gaping wounds: one above and below the left eye opened on the Ukranian, prompted the fight to be stopped. There was no doubt Lewis landed repeated jab/straight right combinations to cause the wounds. However, the controversy exists because, at the time of the stoppage, all three judges had Klitschko winning 58-56.

When Lewis would eventually announce his retirement shortly after, there was an uproar from boxing fans claiming he was scared. All these years later, there are many that still believe Lewis would have lost a rematch.