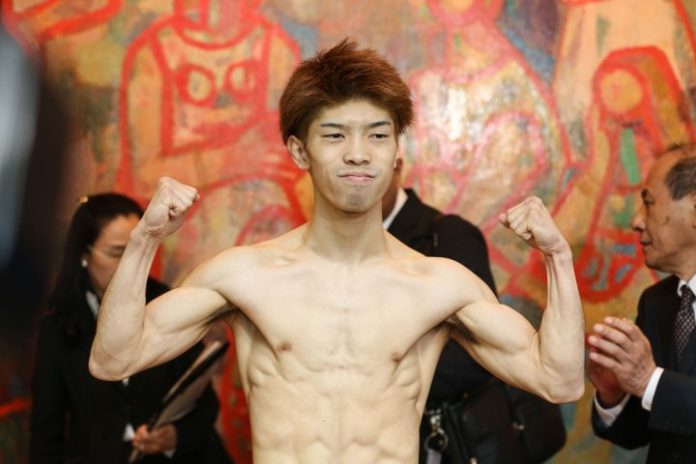 Fresh off his recent defense of the WBO Flyweight title last Friday in China, Sho Kimura has his next title defense lined up.

The bout is to take place on September 24 in Nagoya, Japan. 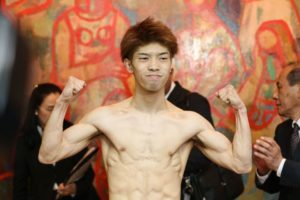 Not only is this a quick turnaround for Kimura (who will be returning to the ring to defend his belt less than two months after his last fight), it’s being done against a formidable and highly regarded opponent.

Tanaka is a former minimumweight and light flyweight champion. In addition, he is considered by many as one of the better smaller-weight fighters in the world.

No doubt this is the toughest fight of Sho Kimura’s career.

The 23-year old Tanaka is attempting to win a world title in his third division. If accomplished, he will be another fighter to do so in his twelfth fight. The only other fighter to achieve this feat is Vasyl Lomachenko.

Meanwhile, the 29-year old Kimura will be looking to continue to ride the wave of recent success. He boasts wins over Zou Shiming to win the WBO title along with two successful title defenses by stoppage.