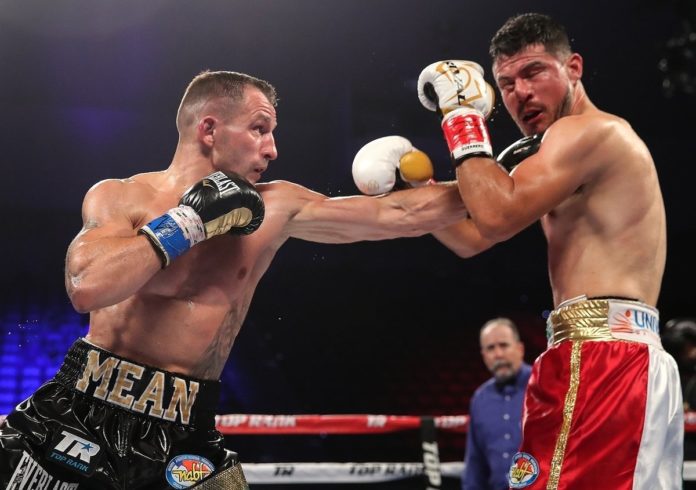 Last night, fans witnessed another client of Egis Klimas’ in action against the tough Dominican Juan Carlos Abreu. Hailing out of Kaunas, Lithuania, Kavaliauskas had the unsuspected opportunity of headlining his first card.

The 30-year old did not disappoint. While managing to obtain a unanimous decision victory, his mental fortitude was put to the test. 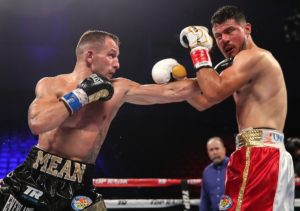 Abreu is a fighter who only knows one gear, “come forward.” While he had only lost to boxers that do not possess much power, his toughness was no longer questioned when he went ten rounds with two-time WBC champion, Humberto Soto.

To sum up this fight with few words, it was the epitome of a “war of attrition.” Both men traded up close and often, landing some bombs in the process. In the majority of the exchanges, it was apparent that Kavaliauskas would get the better of them. He had much better punch placement, was more accurate and did a better job choosing his shots.