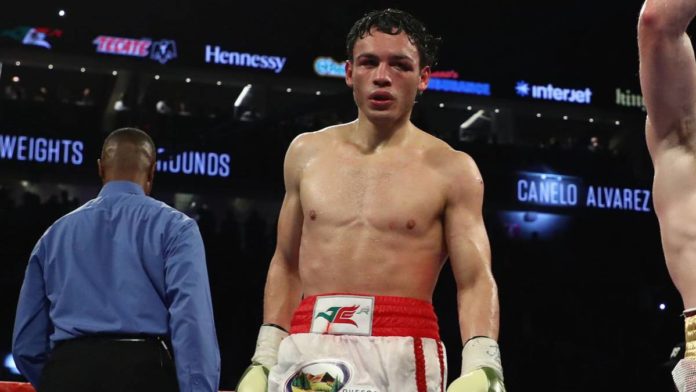 Julio César Chávez Jr. has just announced that he will face the always-game Sergio Mora. This fight will happen at a catch weight of 171 pounds.

Regardless of what most fans have to say about Chavez Jr, this fight is expected to be action-packed from the opening bell. Both fighters have a come-forward style that should be rewarding for the fans. They both look the best against other come-straight-at-you type of fighters. 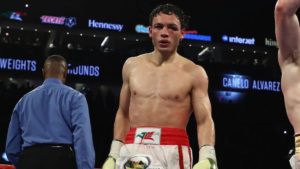 Chavez Jr has not stepped into the squared circle since his lopsided defeat at the hands of Saul Canelo Alvarez on Cinco de Mayo 2017. If Chavez Jr takes this fight seriously, this should be an interesting contest. At the very least, he does have 32 KOs to his name.

Mora’s last rodeo was against the always-tough Alfredo Ángulo this past March. Mora won by split decision. The one card that went against Mora came at the hands of now-infamous Adelaide Byrd. In honest opinion, she doesn’t have the best track record of accurately scoring fights. Mora does have pop, as we have seen him floor one of the middleweight division’s best in Daniel Jacobs.

Chavez Jr vs Mora will most likely not see the final bell. When fully prepared, both guys come to fight and should not disappoint. We should see it end by stoppage. Chavez Jr. has also stated that if he wins, he would like a rematch against Sergio Martinez. Hopefully, with that in mind, he should be looking to impress in order to generate some interest for that fight.

Tune in on September 7th as these two warriors face off. We all should be in for a treat, or at the very least be entertained while the fight lasts.