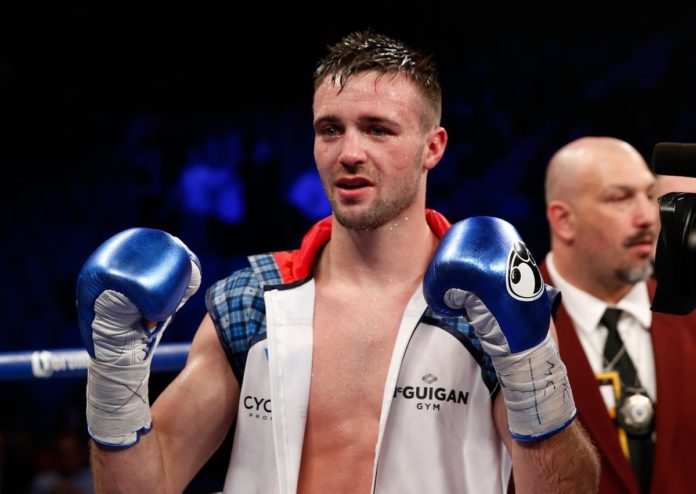 There is no doubt that Josh Taylor is one of the most exciting contenders to come out of UK today. While many believed a fight with Viktor Postol was extremely dangerous, he had overwhelming support from the UK fans.

This fight was nothing less than exciting. The early half showed how much the experience factor for Postol would play a major role. The former WBC champion’s awkward style allowed him to successfully benefit from height and reach advantages. This allowed him to keep Taylor at a distance behind his jab and to take control of the center of the ring. 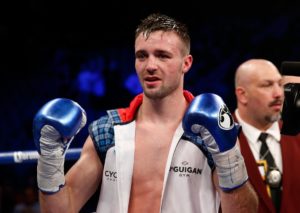 With Postal commanding from the center of the ring, he was able to land a jab followed by a scooping body shot at will.

Of course, Taylor had his moments early on, periodically getting inside of Postol’s long reach and producing a cut. The damage of the 12-0 switch-hitting contender did not start to take its toll until round six. Taylor finally overcame his issues with foot placement and was consistently able to get inside. Each time Postol threw a jab, he would dip left then come up top with a left hook. Also, his body work came alive which seemed to tire the former champion.

By taking more chances, he was also susceptible to making mistakes. In the seventh round, Taylor was caught with a big shot that put him on his back-foot. He kept his composure and was able to continue to apply effective aggression.

By round ten, Taylor found his groove. A dip left, come up with a left hook sequence allowed him to score a knockdown which seemingly would give him the edge in the fight. He continued to apply pressure to his fading opponent until the final bell.