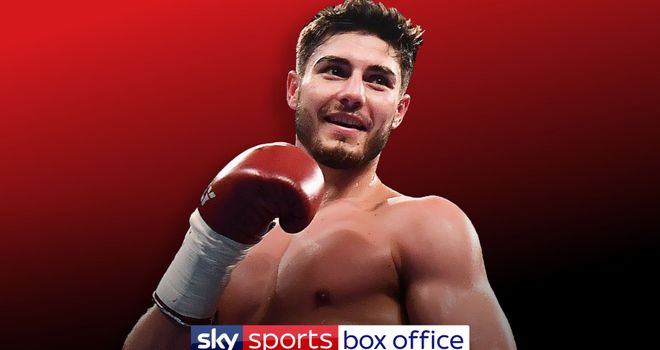 There is no question that Josh Kelly has emerged as one of the most exciting prospects coming out of the UK right now. His flashy style that produces his cocky demeanor has won over many boxing fans not just in the UK but also worldwide.

The first three rounds consisted of George trying to find a rhythm amid the display of hand speed and counter punching ability of Kelly. This made George the aggressor early but the aggression was ineffective. 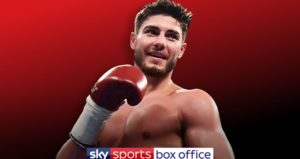 Going into the fourth and fifth rounds, Kelly started to show some of his flaws. A particular example would be his habit of moving backward with his chin in the air and his hands down. The bad habit allowed him to be hit on occasion by left hooks from George.

As the fight moved into the second half, Kelly’s bodywork kept George on his back-foot. This not only turned the champion into the aggressor but he was able to find a home for the uppercut while comfortably obtaining a rhythm with his movement.

Before the start of the eighth round, the corner of the challenger had seen enough. The 24-year old made his first defense of the WBA International title and became the Commonwealth welterweight champion.

After the fight, Eddie Hearn expressed wanting to take his fighter to the United States to showcase his talent very soon. Kelly already has a win over a former American champion in Carlos Molina, however, that fight was in the UK.

The new Commonwealth welterweight champion improves to 7-0 with 5 knockouts.