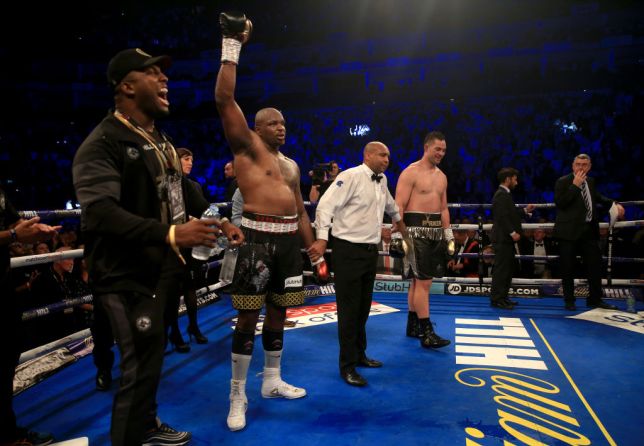 The former WBO champion lost a decision to Whyte in their meeting in London last month, in what was an exciting and pulsating encounter. Whyte was given the nod by the judges, but Parker’s team is unhappy a knockdown was scored against him in the second round.

After a close decision loss to Dillian Whyte, the promoter for Joseph Parker is looking into appealing the result. 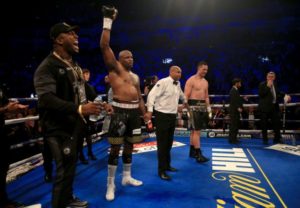 Their reasoning is in the second round, they cite a clash of heads as the culprit for an unnecessary knockdown score for Whyte.

In addition, Duco Events believes Parker would have won the round barring the knockdown. Moreover, a draw should be the result of the fight in their view.

Looking into the history of fighters seeking a similar change, the possibility of the request being honored is slim.

Therefore, it is a high possibility the former WBO champion will have to accept the second loss of his career.