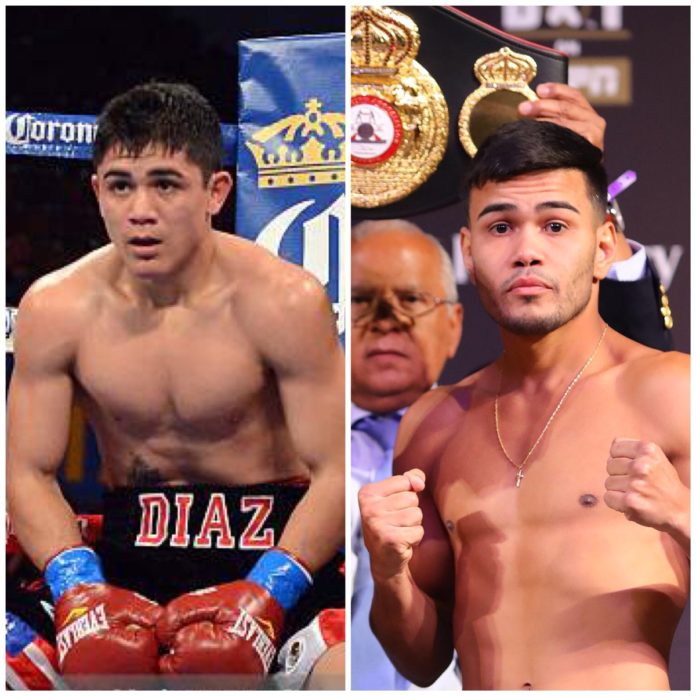 Undeterred by his loss to WBC Featherweight champ Gary Russell Jr., Joseph Diaz Jr. is reportedly set to challenge interim WBA champ Jesus Rojas on August 11th. Diaz’s manager, Ralph Heredia, says that the fight is agreed-to and there are just a handful of details to iron out before Golden Boy makes an official announcement. JoJo Díaz aspires not only to beat Gary Russell Jr. in a rematch but to be the main featherweight of the world. 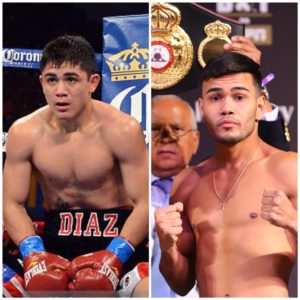 Diaz lost his first career bout in May, when he dropped a twelve round decision to Gary Russell as they battled for the World Boxing Council.

JoJo’ is a young fighter who fell short in his first title fight but has the talent to put anyone in a predicament at 126 pounds. He has a record of 26-1 with 14 knockouts.

Rojas, on the other hand, has a solid record of 26-1-2 and 19 knockouts. His only defeat dates back to 2008, when he was shocked by Mexican spoiler Jose Angel Beranza, but he has overcome the pitfalls in his career and rose to the occasion against Marrero.

He’s BoxRec’s #13 featherweight while Diaz is #9. This is a great fight and I hope we get a convenient means to watch it.