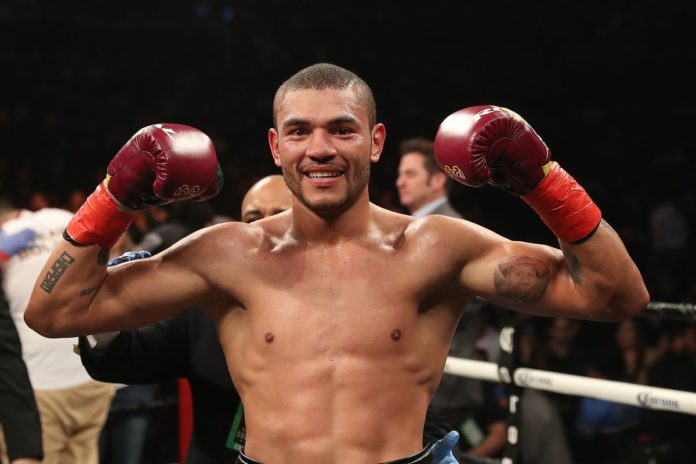 James DeGale vacated his IBF title leaving everyone to wonder what was gonna happen next. Just before he vacated, the IBF ordered a purse bid July 5 for him to face challenger Jose Uzcategui. 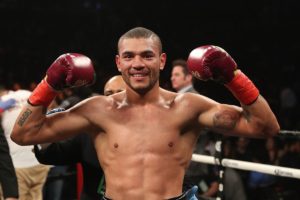 It has been a tough road for the Venezuelan fighter. Uzcategui lost a controversial fight by DQ in 2017 against Andre Dirrell. After being disqualified, we witnessed the uncle of Dirrell, Leon Lawson sucker punch him. Ten months later, he left no doubt that he was the better man in a rematch that was an eliminator for the IBF title.

This declaration by the IBF ended his long journey of becoming a world champion. Now the spotlight is on some of the match-ups that can be made for him. One, in particular, is the #2 ranked IBF contender Caleb Plant.

In a division that is heating up with young talent a move like this can be a major opportunity for these hungry lions to let the world know who is the best in the division.