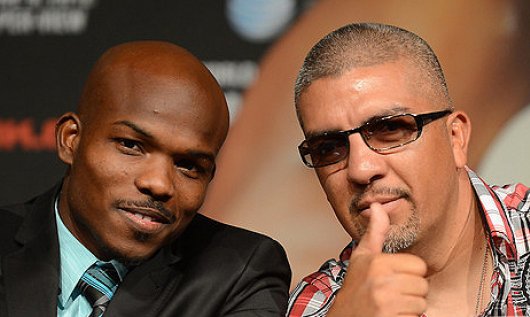 On July 15th in Malaysia, he will fight for the WBA welterweight world title in a very dangerous fight with big-hitting Argentinian Lucas Matthysse.

“We’re focusing on a lot of technical stuff that I worked with (Timothy) Bradley when we fought Pacquiao two times.”

“I think if Lucas follows the plan the way we are working on and catches Pacquiao in an exchange, we will hurt him. The plan is this – going to the Philippines and going the distance with Manny we’re not going to win. So we’re going for all the marbles. We have to go for the knockout.” 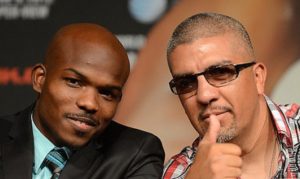 “With Manny Pacquiao you must have good timing because Manny Pacquiao is a fighter who is very intense. Some people don’t see it but Manny Pacquiao can tire you out psychologically besides physically because you can never time him when he comes in. He’s always so tense. He uses a lot of feints. He always keeps you on the edge. I’ve seen Manny Pacquiao ten years ago, five years ago and two months ago. He’s made some changes but he’s not the young Manny Pacquiao that had the power. When was the last time he knocked someone out? It’s been a while.”

The promoter of Pacquiao Bob Arum expressed some doubts this week about the fight falling out at the last-minute but as things stand, the fight is still going ahead.