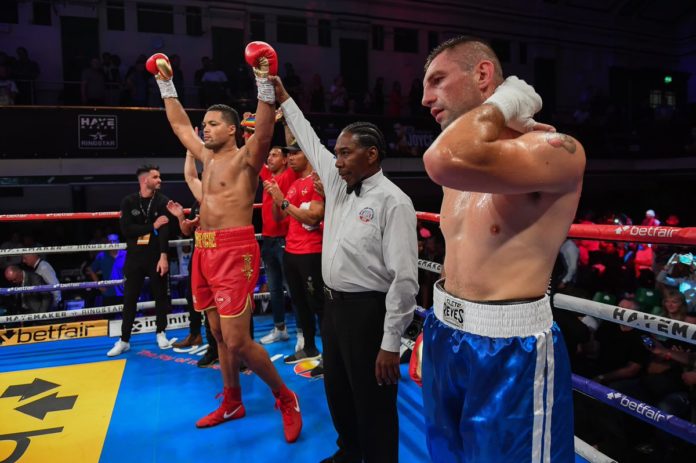 Boxing in York Hall, London, England, Joyce took out Ivica Bacurin in the very first round. The exact time of the round 1 stoppage came at 1 minute and 55 seconds in. It’s hard to see what Joyce will have learned from that in fairness but at the same time, his promoter intimated that a step up is due next. 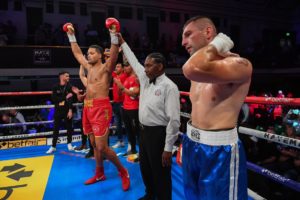 The promoter of the event David Haye of Ringstar said afterward that he will be in touch with promoter Mick Hennessy around a potential fight against British heavyweight champion Hughie Fury. Fury recently moved into the number five position with the IBF.

A belt which Anthony Joshua currently holds, but if Fury can’t land some an eliminator next up against one of the names ahead of him in the rankings, a fight with Joyce could make a lot of sense in the meantime.