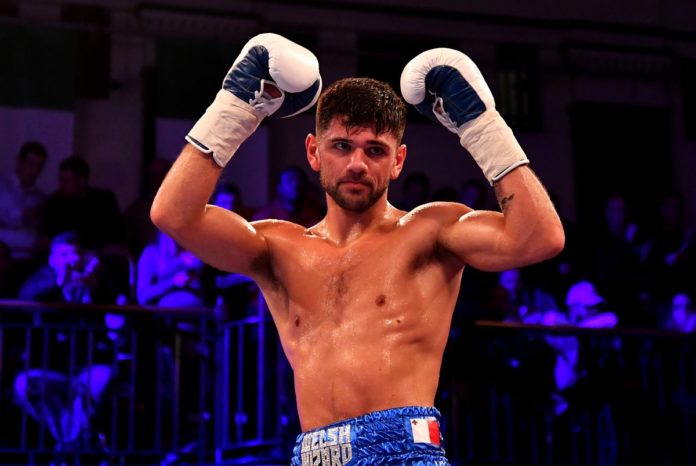 Joe Cordina will tackle Sean ‘Masher’ Dodd for the vacant Commonwealth Lightweight title in the latest installment of the JDNXTGEN series at the Ice Arena Cardiff on August 4, live on Sky Sports.

Cordina fights for his second pro title on home turf once again having landed the WBA International strap at Principality Stadium in March with a third-round stoppage win over Hakim Ben Ali on the undercard of Anthony Joshua’s Heavyweight unification blockbuster with Joseph Parker. 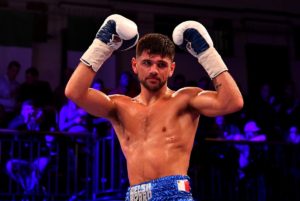 That was the ‘Welsh Wizard’s’ second outing at his national stadium having boxed on the undercard of Joshua’s clash with Carlos Takam in October, and Cordina headlines a show for the first time in his eighth pro outing, with former champion Dodd providing a stiff step-up for that the 26-year-old is relishing.

Dodd gets the chance to regain the Commonwealth crown at the first attempt having fallen to Tommy Coyle in Liverpool in April. That was a second defense for the Birkenhead man, who claimed the title on Merseyside against Lee Appleyard last April and returned to the Echo Arena to see off local rival Tom Stalker in September.