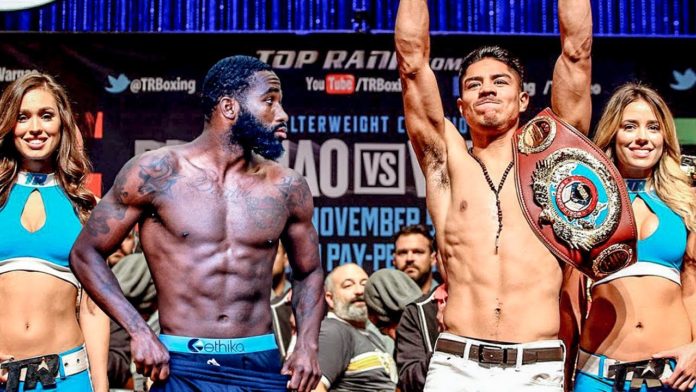 Eddie Hearn will have a presser releasing the names of some fighters they have signed. Recently, the signing of former WBO Welterweight champion Jessie Vargas and current WBA bantamweight champion Daniel Roman has surfaced. These signings are expected to be unveiled at the announcement.

Vargas, a 29 years old fighter out of California, left Top Rank Promotions last year only to sign an agreement with Al Haymon. If the news of him going to DAZN is true, it makes for an interesting work dynamic. 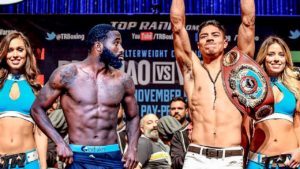 Haymon could still be the advisor, with Hearn as the promoter. Vargas is coming off a majority decision draw against Adrien Broner in April.

Roman, a 28 years old fighter also out of California, is coming off an impressive twelve round unanimous decision title defense against Moises Flores. He has a fan-friendly style he has put on display twice this year already.

These may not be the blockbuster names that first come to mind, but they form a solid foundation of fighters. It’s also a great opportunity for these fighters to get more exposure.

The DAZN presser announcement is scheduled to take place tomorrow at 12:30 pm Eastern time and a stream will be provided.