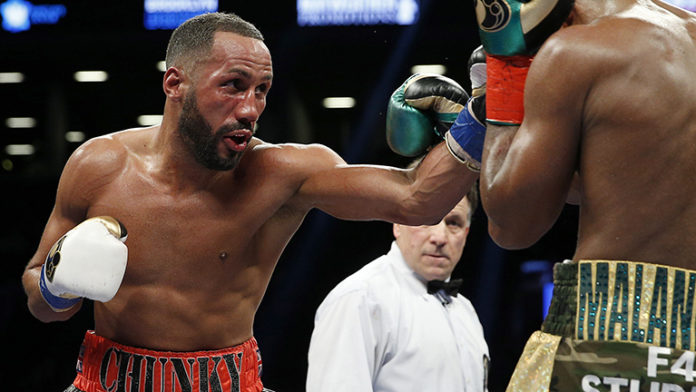 DeGale became the IBF champion in May 2015 compiling two title defenses and a draw with Badou Jack. In 2017, Caleb Truax dethroned him in a shocking defeat. He was able to get revenge in an immediate rematch for the same title he lost. 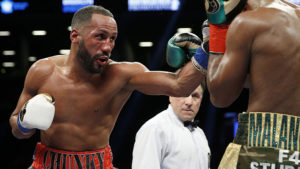 Recently, it was beginning to look a little grim for DeGale as perceived by many boxing fans. A fight with the hard-hitting Jose Uzcategui was recently ordered by the IBF. Uzcategui has gained respect at super middleweight with a TKO win in his last fight over Andre Dirrell, a rematch of a bout that ended in a disqualification loss many fans didn’t agree with.

Given the performance DeGale produced in his rematch against Truax, many fans gave him a slim chance of defeating the younger Uzcategui. Then there is Billy Joe Saunders, whom he may have had in mind when he stated “[…]as I look to secure fights in the final stage of my career.