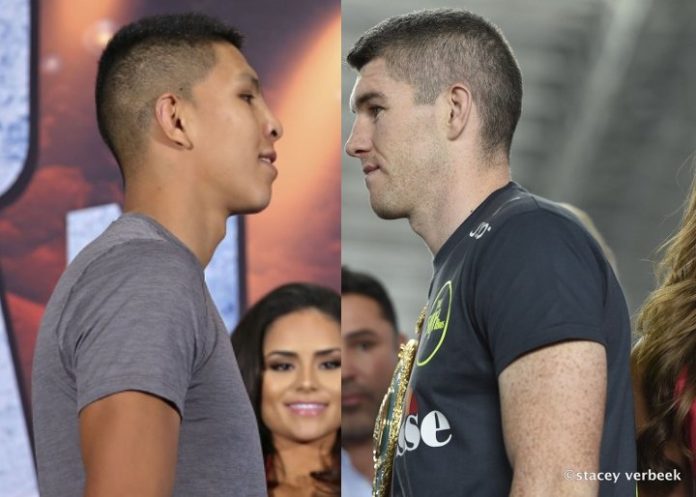 Liam Smith was scheduled to fight Sadam Ali on May 12 in New York but had to pull out of that bout because of sudden Allergic reaction which resulted in then WBO champ Sadam Ali fighting Munguia, who was up on short notice which resulted in n total annihilation of Ali. 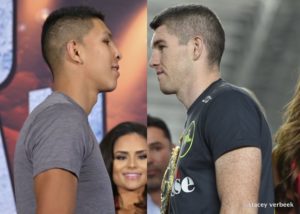 “It’s a big fight for him, a tough fight, but it’s a fight that he needs,” Smith’s promoter Warren said recently.

Munguia is promoted by Oscar De La Hoya and Golden Boy Promotions, the company behind the co-promoted rematch between Saul Alvarez and Gennady Golovkin.

“Obviously their minds have been on the Canelo-Golovkin fight,” he added.

The fight will air on BT Sport in UK.