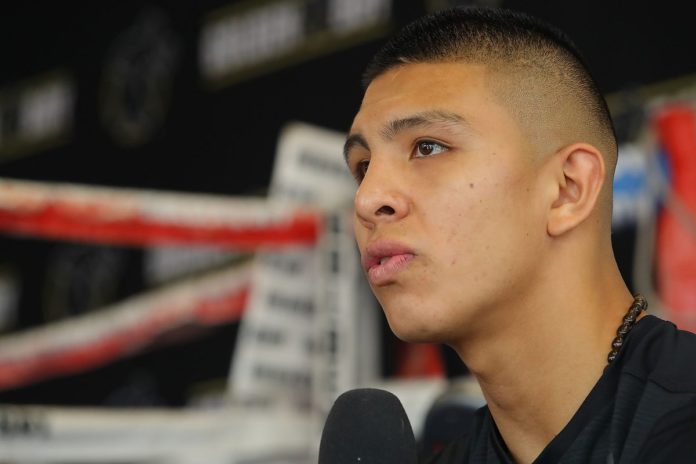 Newly-crowned WBO junior middleweight champion Jaime Munguia is looking to make his first title defense against former champion Liam Smith. On paper, there’s one thing about this fight that instantly sticks out – Munguia’s 86% KO ratio! He made quick and easy work of Sadam Ali; dismantling the former champion in four rounds and scoring four knockdowns along the way. 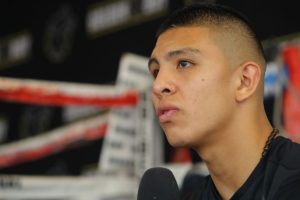 In the opposing corner, Smith is a former champion who’s been in the ring with Canelo Alvarez. However, that fight amounted to an unsuccessful title defense due to Smith getting stopped in the eighth round. Smith will yet again be going up against a powerful Mexican fighter. Although Munguia lacks the experience and skills of Canelo at this stage, he possesses big punching ability.

Smith will have to establish his jab and keep the fight in the middle of the ring. He cannot allow himself to get backed against the ropes, where Munguia will find the opportunity to tee off on him.

I’m predicting another KO victory for the champion, as he continues his mediocre rise to notoriety and bigger opportunities in a loaded junior middleweight division.