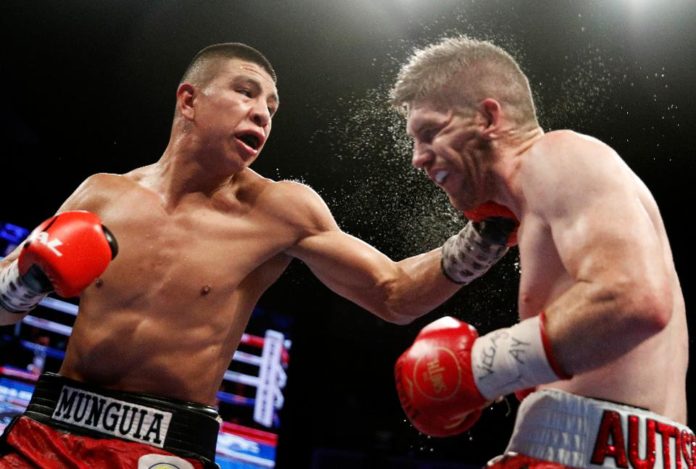 Jaime Munguia came out the gates a little slow as Liam Smith was able to take the fight to him. In round one, Smith came out utilizing his jab while landing right hands seemingly at will on the champion. Rounds two and three were more of the same as the former champion started building some nice momentum, seeming to clearly win the opening few rounds.

In rounds four through six, we saw the momentum start to tilt in the favor of the champion. He started to mount a sustainable attack to the body. Known for his left hook to the body we saw that punch much more frequently. 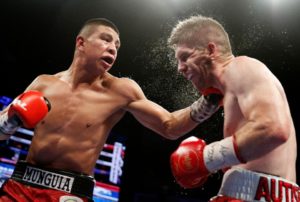 With the size, strength and body punching starting to take its toll on Smith, Munguia dropped him with a nice left hook in the seventh round.

Fast forward to round nine we saw perhaps the best action of the fight as both men stood and traded big shots to both the head and body.

After a shaky first few rounds Munguia arguably won pretty much every round after round three.

As exciting as he is to watch his defense definitely needs work. As he steps up against better competition he may not be as fortunate to rely solely on his power to get the job done.

Munguia improves to 30-0 with 25 knockouts and has firmly placed himself on the radar within the junior middleweight division.