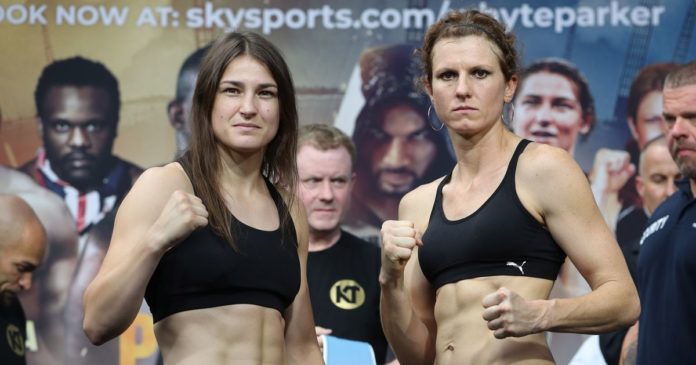 From the opening bell, the hand speed, punch placement, and accuracy were too much for Connor. This coupled with the lack of defense and elusive movement of the challenger meant a stoppage was coming eventually. 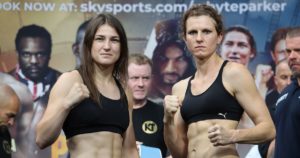 It only took three rounds for it to happen. This win marks Taylor’s third defense of the WBA title and her second since becoming a unified champion.

As previously reported by ESPN, Taylor will feature her first fight on DAZN October 6 against Cindy Serrano. Although Cindy is not of the pound for pound caliber of her sister Amanda, she is still a very credible opponent.

Serrano is a former WBO featherweight champion and brings major experience to the ring against Taylor. She has mixed it up with names such as Anne Sophie Mathis, Mikaela Lauren and Layla McCarter.

The experience of Serrano and the extraordinary skill-set of Taylor will make for an excellent match-up in Chicago, Illinois.