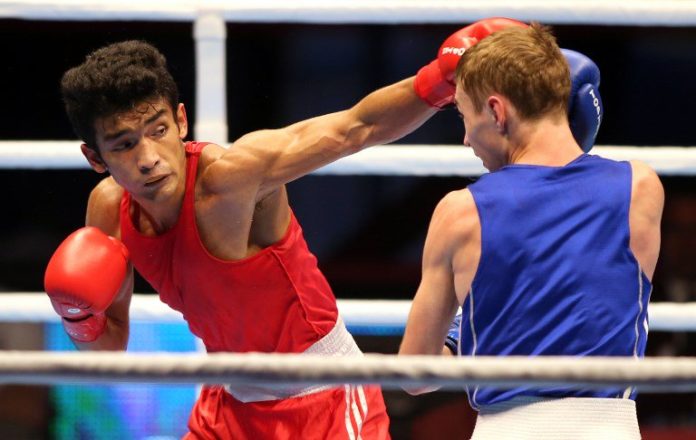 Indian Boxing squad for Asian Games which is scheduled to take place in Jakarta, Indonesia from 18th August has been announced and Indian Boxing sensation Shiva Thapa has found his place in the contingent. Shiva Thapa (60kg) claimed a place in the Indian boxing team for the Asian Games after winning the trials, with Sarjubala Devi clinching the 51kg spot in the women’s squad — a category that had been thrown open after Mary Kom pulled out due to a shoulder problem. 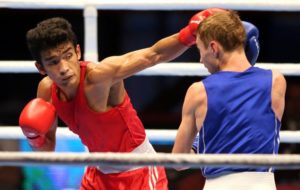 In the men’s 64kg category, national champion Dheeraj Rangi defeated Rohit Tokas. The most notable among the men was the 69kg division in which two-time Commonwealth medallist Manoj Kumar was picked, ignoring Mandeep Jangra, who was India’s lone gold-medallist at the recent Ulaanbaatar Cup in Mongolia, with Jagra expressing his displeasure over not being given a chance in a trial.