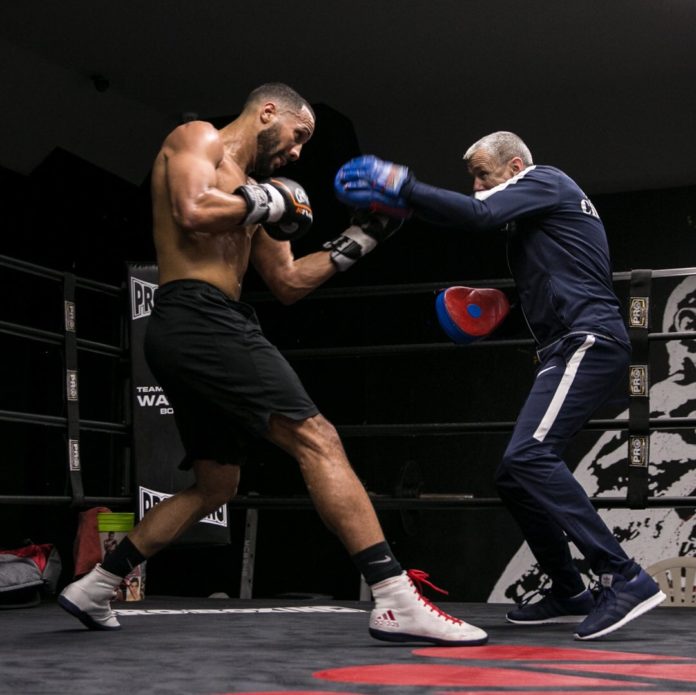 Degale (24-2-1, 14KOs) is coming off of a razor close decision win over Caleb Truax in a rematch this past April. Some felt as though DeGale looked sluggish at times but he was able to eke out a victory and regain his IBF super middleweight title.

Uzcategui (27-2, 23 KOs) is coming off of a very impressive performance in which he stopped Andre Dirrell in the eighth round. That fight was a rematch after their first fight ended in controversial fashion with Uzcategui being disqualified. 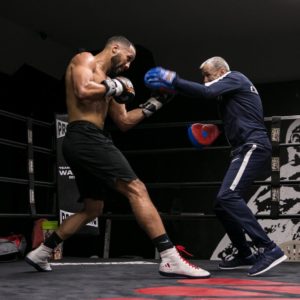 DeGale is a talented guy but is inconsistent and a guy that some consider being a “frontrunner”.  Uzcategui, on the other hand, could be considered an underrated fighter with big power and confidence to match. No doubt this fight could be intriguing.

However, it must be noted that DeGale is currently in talks to possibly face WBO middleweight champion Billy Joe Saunders. That could be a reason why negotiations between himself and Uzcategui haven’t went very far.