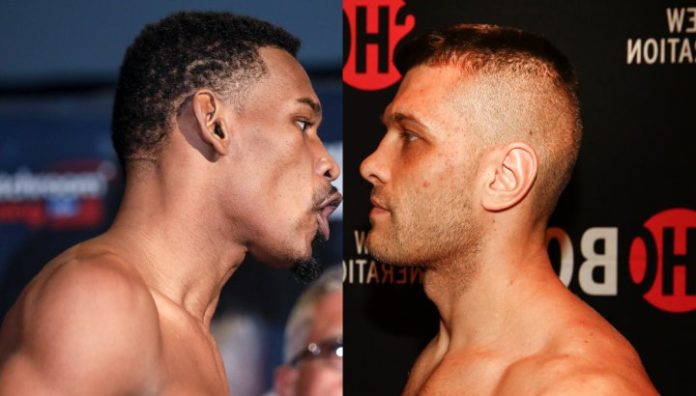 The IBF ordered a purse bid Monday for the Sergiy Derevyanchenko-Daniel Jacobs fight for its vacant middleweight title.  The two fighters will be scrapping it out for the vacant International Boxing Federation middleweight title that was recently stripped from Gennady Golovkin for failing to commit to a title defense against IBF mandatory Derevyanchenko (12-0, 10 KOs) by the IBF mandated August 3 date. 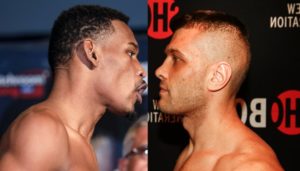 Jacobs and Derevyanchenko will both get 50 percent of the bid. This is a fight that will interest a lot of boxing fans, as well as HBO, who has Jacobs under contract for a multi-fight deal.