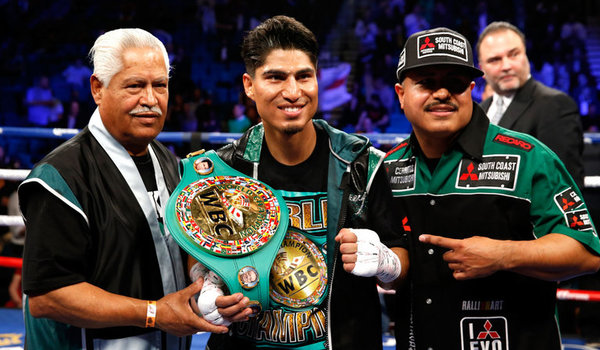 Initially, Robert Easter Jr was supposed to face Richard Commey in what would’ve been a rematch of their terrific fight from 2016. However, the IBF granted an exception with the understanding that the winner of Garcia/Easter would face Commey next. 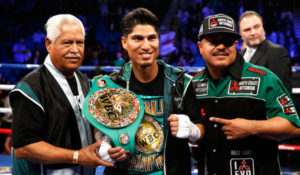 The IBF has ordered him to reach a deal with Commey by August 30th.

“Negotiations should commence immediately and be concluded by August 30, 2018. In the event that you are unable to come to an amicable agreement with Commey, the IBF will call for a purse bid.”

Garcia seems to have alternate plans. He has been vocal about moving up to welterweight to face Errol Spence Jr by the end of the year.

Therefore, it is likely Garcia will vacate the IBF title at lightweight. Then again, he has moved in a different direction from what fans thought in the past.

When he defeated Sergey Lipinets in March, it was expected he would campaign at junior welterweight. Moving back to lightweight to unify was unexpected.