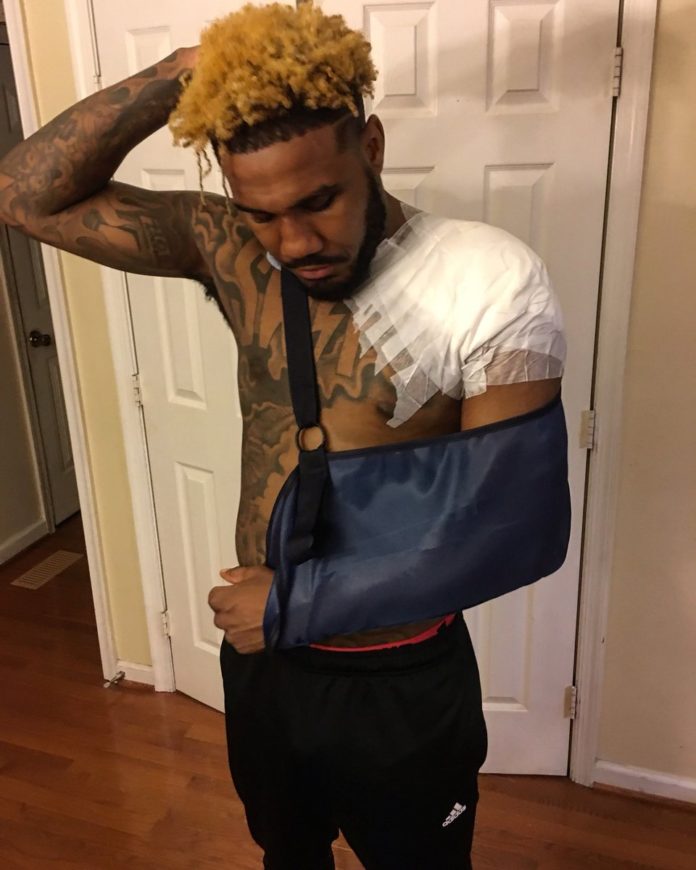 IBF light middleweight champion Jarrett Hurd could be out of action a little longer than originally thought due to a recent left shoulder surgery. According to his team, while preparing for the Erislandy Lara fight he suffered a slightly torn rotator cuff and had to have cortisone shots temporarily. 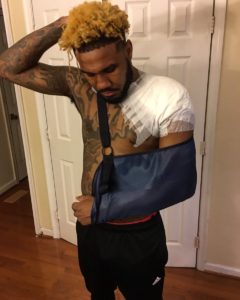 Hurd won the IBF title with a technical knockout against Tony Harrison back in 2017. Since then he’s had a title defense against former world champion Austin Trout, plus a unification title fight with Lara, where he won the WBA title to become a unified champion. It was the first unification bout in the division since Floyd Mayweather vs Canelo Alvarez back in 2013.

Hurd, who is hoping for another unification bout with WBC champion Jermell Charlo, isn’t expected to be out for an extended period of time but likely will not fight again until late 2018 or 2019.

Sports India Show wishes Hurd a speedy recovery and hope we can see him back in action soon.

Boxing: Eddie Hearn reveals PPV numbers for the fights he promoted in the past