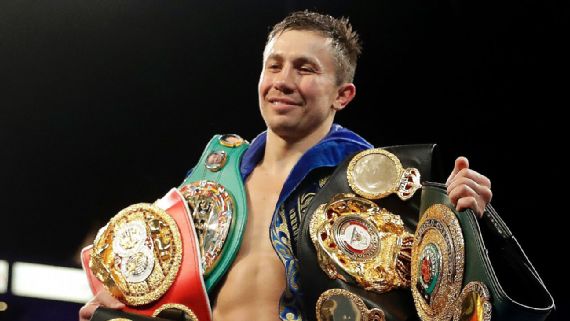 Golden Boy Promotions has declared a firm deadline for unified middleweight champion Gennady Golovkin to accept the financial terms for their proposed Sept. 15 rematch against Canelo Alvarez. Alvarez’s promoter, Golden Boy president Eric Gomez, told ESPN on Tuesday that Golden Boy has given Golovkin (38-0-1, 34 KOs) until noon PT on Wednesday to accept their final offer of a 57½-42½ split, in favor of Alvarez (49-1-2, 34 KOs), for their rematch at T-Mobile Arena in Las Vegas. 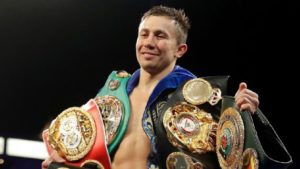 This is final,” Gomez said. “We’ve been through everything. We’ve been through the hoops, the monkey bars, the slides. No more playing games. He has until noon (PT) to accept or walk away. If he walks away, good luck to him.

When Alvarez and Golovkin fought to a disputed draw in September in a fight most thought Golovkin won, Alvarez got the lion’s share of a 70-30 split.