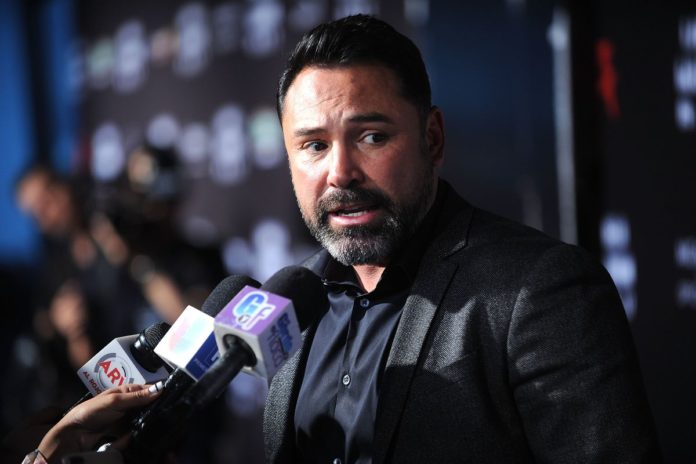 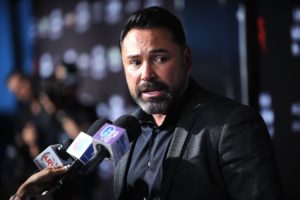 The leading boxing promotion firm announced plans on Monday to air five fight nights on the social media firm’s Facebook Watch platform by the end of the year. The boxing promoter will take big events straight to the fan, instead of going through a broadcaster like HBO or ESPN. Kathy Duva’s Main Events promotional firm will also contribute fighters to the events.