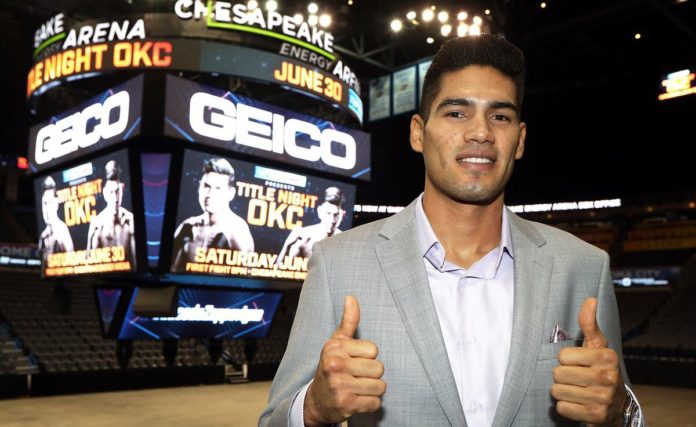 Super middleweight world titleholder Gilberto “Zurdo” Ramirez has not been able to get the major fights he has wanted, but he has nonetheless been taking care of lesser opponents while biding his time waiting for a big one. Ramirez got the victory, winning handily on the judges’ scorecards — 120-108, 119-109 and 119-109 — in a fight a bit tougher than those scores would indicate. 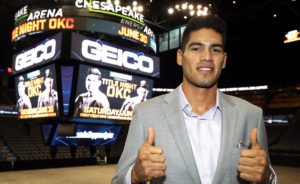 The fight wasn’t much of a spectacle or an electrifying performance for Ramirez, but it was good enough to take a win. His opponent, Angulo, was mostly content to play it defensively and wait for a counter opportunity to land a fight-changing power shot — it never came. In the post-fight interview, Ramirez admitted that he wasn’t really happy with his performance tonight.

“Right now, I want a unification,” Ramirez said. “That was a good fight for me, (but I want) James DeGale, Benavidez, Callum Smith. I’m ready for all those guys.”