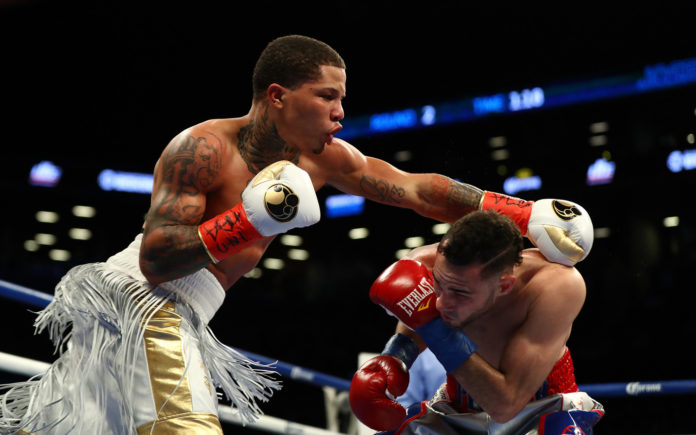 WBA super featherweight champion Gervonta Davis recently has made a conditional decision to move to lightweight.

The condition: if Tevin Farmer doesn’t win the IBF title fight against Billy Dib on August 3.

Although there is still some mouth-watering clash at the super featherweight division against Miguel Berchelt and Alberto Machado. 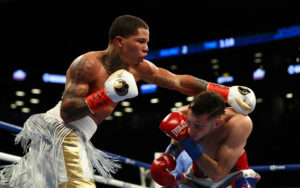 It appears now that we have the conditions for a future bout. The next step is Tevin taking care of business against Dib.

As for Davis, a move to lightweight would put him on the short list of potential fights with Vasyl Lomachenko.

Names such as Jorge Linares and Mikey Garcia would also be possibilities.

So stay tuned Friday, August 3rd as it will shed light on the future of both of these fighters.