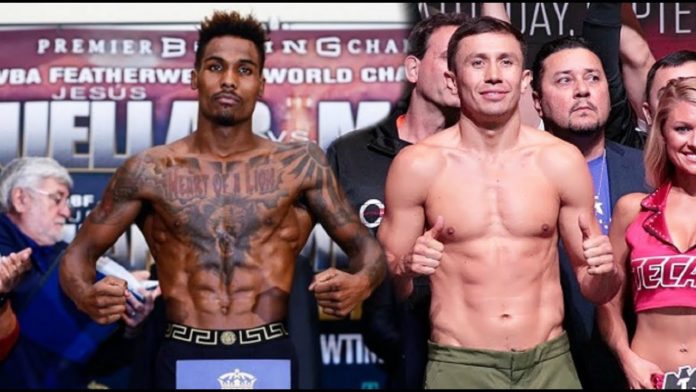 At the WBC convention which took place in Kiev yesterday, there were some interesting announcements made about the boxing weight classes and numerous mandatories were also announced.

The WBC has ordered Gennady Golovkin to face Jermall Charlo next, with the winner set to get the next shot at middleweight champion Canelo Alvarez.

Gennady Golovkin suffered the first loss of his boxing career to Canelo Alvarez on September 15 at the T-Mobile Arena in Las Vegas. Canelo won the fight via majority decision. 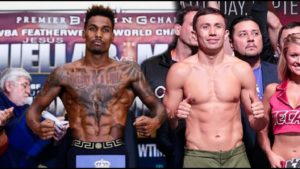 If GGG vs Charlo is made, then Canelo Alvarez has to fight the winner of the fight. Although Tom Loeffler announced said that Golovkin will not fight for the remainder of the year, Canelo will possibly return to the ring on Dec.15 possibly against David Lemieux.

“We have the requests of GGG and the interim champion to face the champion. I spoke with Oscar De La Hoya (promoter of Canelo) and his request is to allow Canelo to make a voluntary defense,” said Sulaiman to ESPN Deportes.

“I would like to ask the governing board to order Charlo and Golovkin to fight, Canelo will make a voluntary and then go with the winner of Golovkin and Charlo.”

Charlo is a 27-0 (21 KOs) American contender who is highly thought of in the middleweight division.

The 28-year-old formerly held the IBF world title at super-welterweight, but has now moved up and has been patiently waiting for his shot at one of the current top 160lbers.

Boxing: Canelo vs GGG 2 is estimated to have done 1.1 million PPV buys