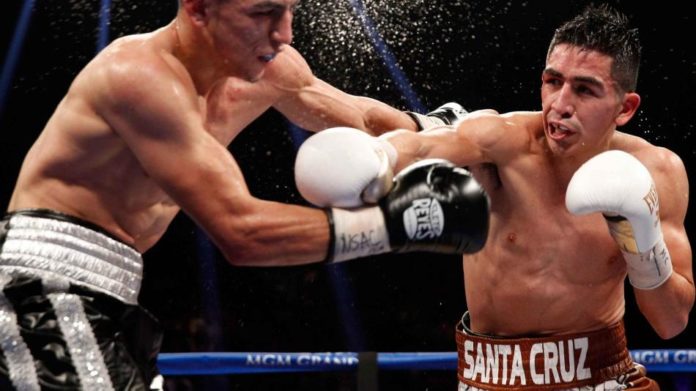 It appears fans will be treated to a high stakes unification bout between the two featherweight champions Leo Santa Cruz and Gary Russell Jr.

According to sources, the showdown is being targeted for late 2018.

Both Russell and Santa Cruz are coming off victories in title defenses. Russell took down then undefeated JoJo Diaz in May. 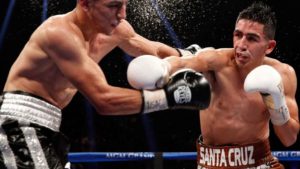 Santa Cruz is coming off a unanimous decision victory over Abner Mares in their rematch in June.

This fight has been talked about for a while. In the 2006 United States Amateur Championships, the current WBC champion defeated Santa Cruz.

This has haunted him for the last twelve years and he has been vocal about getting revenge.

Now with it being close to realization, the fans can expect to end 2018 with a bang.

But who would win? It’s a terrific style clash on paper — you have the boxer-puncher Santa Cruz, who throws a lot of punches and pressures well, against the slicker Russell, whose pure hand speed may well be unrivaled in all of boxing.