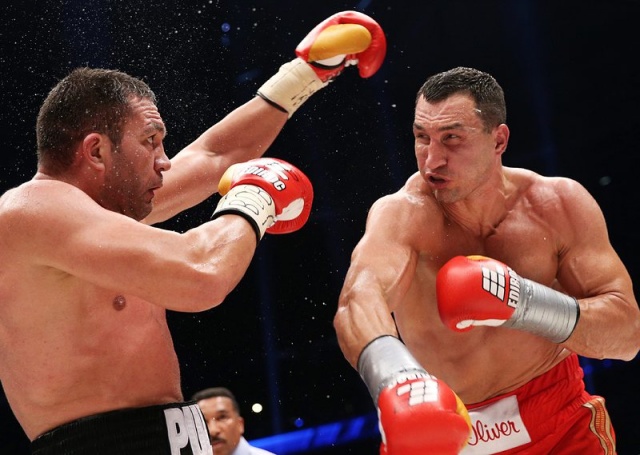 Pulev, a 37-year-old Bulgarian fighter, currently holds the WBA Inter-Continental Heavyweight title. He’s had his fair share of purse bids and mishaps with the IBF. There was an injury that prevented a title shot opportunity against Anthony Joshua fight in 2017. 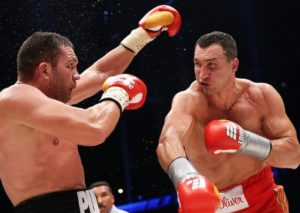 Since losing to Wladimir Klitschko in 2014, he has won five straight fights with his last fight being in 2017. Then 2018 saw three more ordered fights that hit roadblocks. Names like Dominic Breazeale, Dillian Whyte, and Jarrell Miller were in the mix but failed to be made.

Fury, a 23-year-old British boxer, lost his first fight and title opportunity against Joseph Parker. A fight many felt he won but has bounced back from that by winning the British title earlier this year.

The purse bid is set to take place August 9 unless an agreement can be made before then.