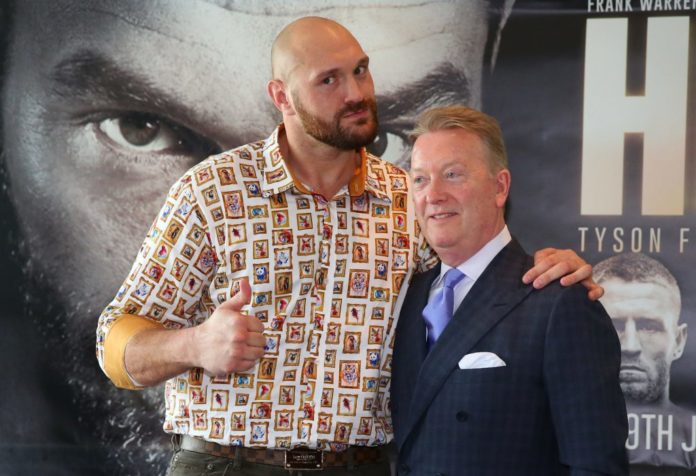 Frank Warren has extended an invitation to the WBC champion Deontay Wilder to sit ringside to watch Tyson Fury face Francesco Pianeta on August 18 in Belfast.

This invitation signals that we’re about to get a huge fight literally and figuratively. Expect a WWE type confrontation when these two confident heavyweights come face to face with each other. 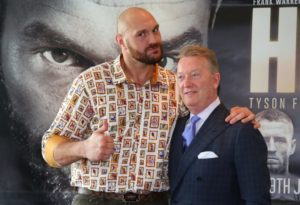 Both men have a way with words and exude an undeniable belief in their abilities. They can talk as good of a game as anybody right now in boxing.

Also, Frank Warren earlier said that they were negotiating hard to make Wilder vs Fury in Nov/Dec and it was also indicated that the fight could take place on Showtime PPV.

August 18 has definitely gotten more exciting. Pending now is the acceptance of the invitation by the champion. From the looks of the situation, there is a high probability he will do just that!

England withdraw from the tour of Pakistan in October

The impact of The Hundred on English and international cricket