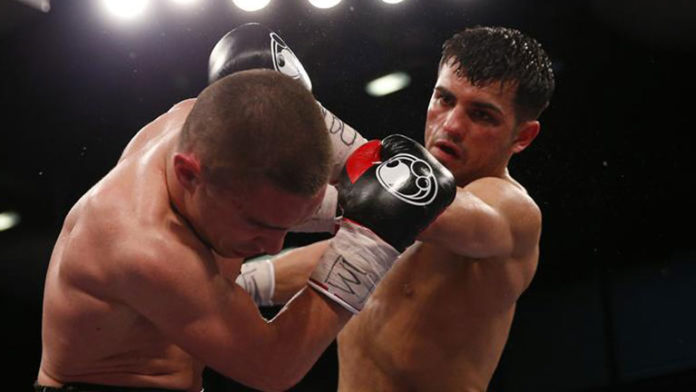 Jack Catterall maintained his unbeaten record and set up some big fights later in the year by edging out Tyrone McKenna in Belfast on Saturday night. The Chorley star Catterall knocked down the home favorite twice at the SSE Arena in the first-half of the 10-round contest. 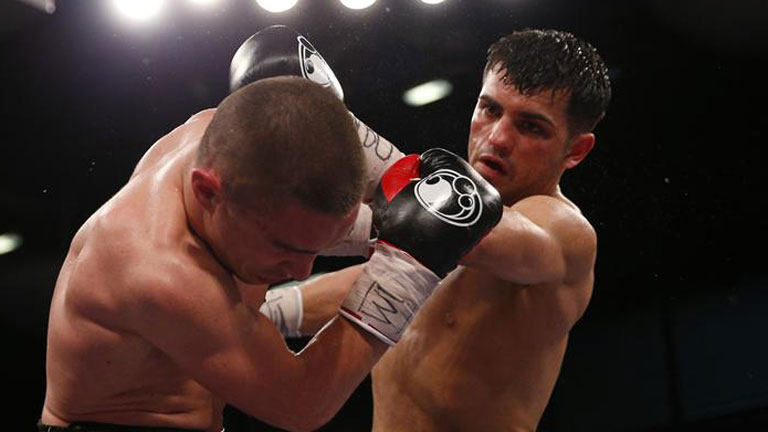 But McKenna produced a gutsy display to take the fight the distance, Catterall retaining his WBO Intercontinental super lightweight title and lofty world ranking via unanimous decision with one judge scoring the contest 95-91 with the other two cards reading 94-93. 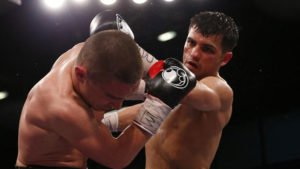 After a tight opening three minutes, a big left hand sent the Irishman to the canvas in the second round only for a late shot when McKenna was down to rule it null and void with referee Steve Gray deducting a point from Catterall. The 24-year-old got straight back to work through and another left hand sent his much taller opponent down again at the end of the round. The closing rounds saw Catterall keep his composure against a lively and colorful foe even if the former British champion couldn’t press home his early advantage.

Two of the cards saw him only take victory by just a round but Catterall had done enough to extend his unbeaten professional record to 22-0 and inflict a first defeat on McKenna who slipped to 16-1-1.