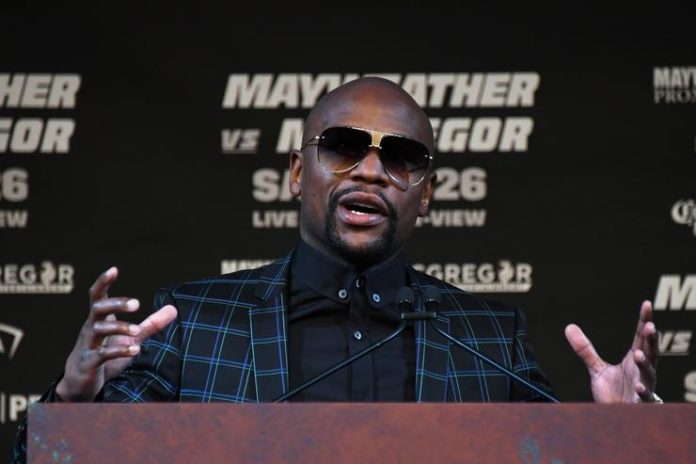 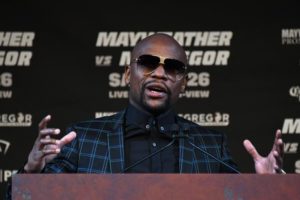 Forbes compiled its 2018 list estimating pre-tax earnings from June 2017-June 2018, before deducting fees for managers, based on data from Nielsen, touring trade publication Pollstar, movie database IMDB, and interviews with industry experts and celebrities themselves.

Mayweather pulled in some $285 million in the period, largely thanks to his August 2017 comeback fight win over mixed martial arts champion Conor McGregor.

20-year-old Jenner recently attracted headlines for being within reach of becoming the world’s youngest self-made billionaire, as Forbes estimated her net worth to be $900 million earlier this month.