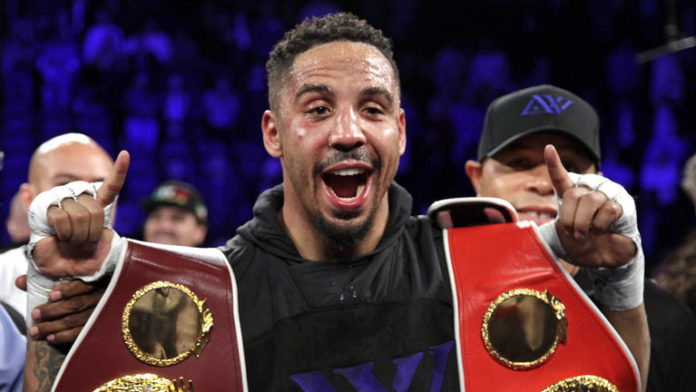 Undefeated two-division world champion and 2004 Olympic gold medalist Andre Ward might have retired from Boxing but his vast knowledge about the sport of Boxing is very sought after by a lot of media houses. Andre Ward has agreed to a new multiyear deal with ESPN, it was announced today.  Under the agreement, Ward will serve as an on-site studio boxing analyst for ESPN. 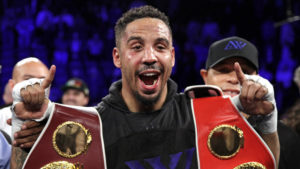 “We are thrilled to have reached this agreement with Andre,” said Mark Gross, ESPN senior vice president, production and remote events. “Andre’s experience in the ring, wealth of knowledge and passion for boxing will further enrich our live boxing coverage and provide fans a unique perspective of the sport.”

Added Ward: “I’m excited to officially become a part of ESPN’s broadcast team. ESPN’s new boxing platform is an opportunity for today’s talent to be exposed to a wider audience and it pushes the sport forward. My desire is to be an asset to those watching all over the world by giving viewers an unbiased, educated opinion that is clear and concise.”