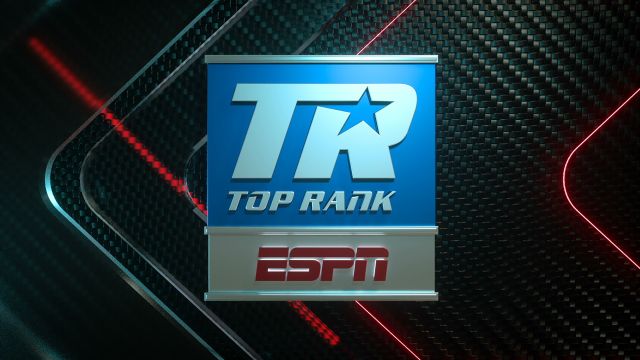 ESPN and Top Rank, the world’s premier boxing promotional company, today announced the most comprehensive, exclusive rights agreement in the history of boxing. This new seven-year deal runs from 2018 to 2025 and includes 54 events per year, as well as a full offering of exclusive shoulder programming, classic fights and studio content. 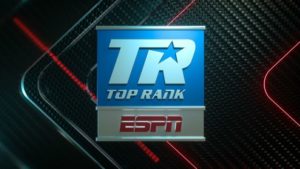 In the new deal, the 54 live events provide fans with a consistent boxing destination that showcases not only the finest of U.S. and international championship matchups, but also comprehensive coverage of up-and-coming prospects and contenders.

The exclusive live event breakdown per year is as follows:

Subscribers to ESPN+ will also have access to a variety of new and existing boxing content throughout the year, including:

· The Boxing Beat with Dan Rafael (Tuesdays)
· In this Corner (twice monthly)
· Camp Life
· The unmatched, on-demand treasure chest of the greatest fights of all time, including hundreds of fights from the ESPN Big Fights Library and the Top Rank archive, including Ali vs. Frazier I-III, Ali vs. Foreman, Leonard vs. Duran I-III, Hagler vs. Hearns and Mayweather vs. Pacquiao, among many more
· Re-airs of all Top Rank on ESPN and Top Rank on ESPN PPV bouts
· Weigh-ins, post-fight interviews, and press conferences

Boxing news, information, and opinion will also appear across ESPN platforms and new programs will be developed and announced at a later date.