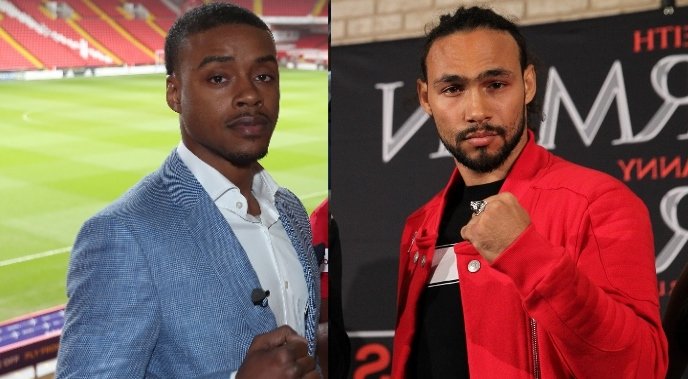 IBF Welterweight Champion Errol Spence Jr doesn’t believe Keith Thurman wants to fight him, in fact, Spence has been mentioning this for quite some time now that he is chasing Thruman ever since he was 15-0 in the ring.

Thurman (28-0, 22 KOs) has been out of the ring since last March when he won a twelve round split decision over Danny Garcia to unify the WBC, WBA welterweight titles. 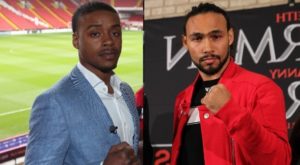 After that contest, he underwent surgery for an elbow injury and remained on the shelf for the rest of the year. He was scheduled to return in May but withdrew with a hand injury.

Spence wants to get him in the ring but doubts the contest will happen.

“We have the same manager, we fight on the same network. It’s an easy fight to make. I don’t think he’s scared. I don’t think he really wants the fight, because I’ve thrown it out there since I was 15-0. We’ll see what happens.”

Spence has been in action already twice in 2018 and plans to fight for a third time in the fall.

He stopped Lamont Peterson at the start of the year, and then earlier this month he demolished mandatory challenger Carlos Ocampo in one round.