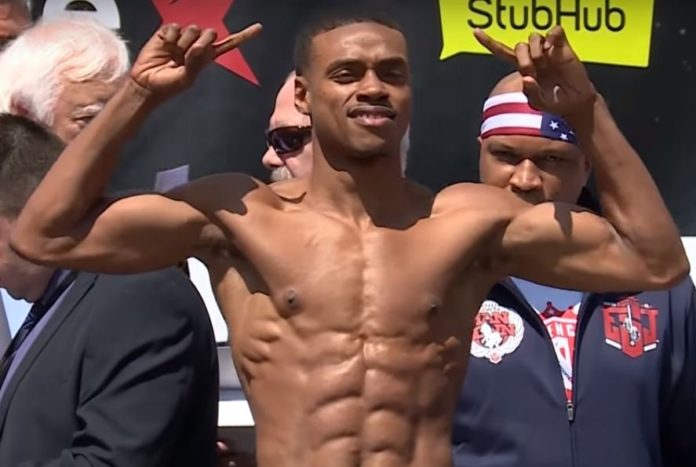 Spence comes into the fight as a warm favorite but knows he has to be sharp and on his game, as any slip up would derail what has been a memorable career so far. Spence doesn’t seem like the kind of fighter who needs to guard against overconfidence though.

A humble, down to Earth man who is looking to dominate the landscape of 147lbs, which he has gone on record as saying multiple times. 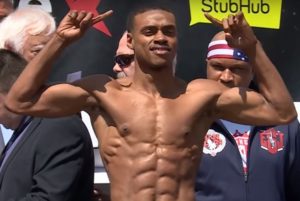 Both boxers made the weight at the first time of trying on Friday with Spence weighing in at 146.75lbs and Ocampos coming in at 146.5lbs.

The fight will be shown live on Showtime tomorrow night and will mark the second defense of Spence’s title which he won originally from Kell Brook in Sheffield, England. It has been reported that tomorrow night is expected to be a sell out crowd for the fight in Frisco, Texas.

Given the relatively low profile of Campos, that’s quite the achievement to be fair, showing just how popular Spence is becoming.

As all boxers know, it is not a good idea to overlook your opponent. Therefore, expect Spence to be focused on defending his title and Ocampo to be ready to take it this Saturday!