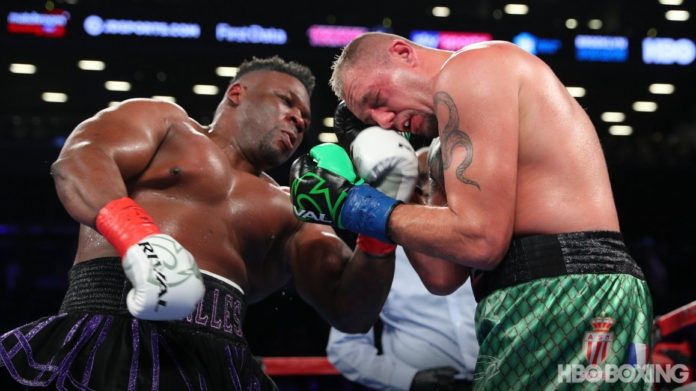 Epic Sports & Entertainment has won a purse bid for the IBF heavyweight title eliminator between former heavyweight world title challenger Kubrat Pulev (25-1, 13 KOs) and Jarrell ‘Big Baby’ Miller (21-0-1, 18 KOs). Epic Sports won the purse bid with a winning bid of $2,111,111, topping the next highest bid of $1,000,010, according to Dan Rafael of ESPN. 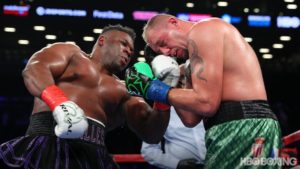 The winner of the Pulev vs. Miller fight will be the International Boxing Federation mandatory challenger to IBF heavyweight champion Anthony Joshua (21-0, 20 KOs). Joshua also has a WBA mandatory due against 38-year-old Alexander Povetkin. It’s quite possible that Joshua will take care of the WBA mandatory first before he gets to the IBF mandatory.