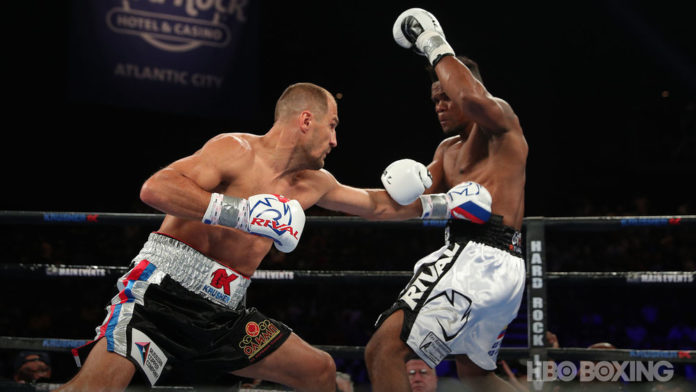 Alvarez started the fight using his quick hands and athleticism to keep the champion off balance.

He was able to keep this up in each round, stinging his opponent with lightning quick jabs.

Then, Kovalev started to show why he is the champion. In round four, he started going to the body more; opening up more opportunities for combinations.

This has effectively placed Alvarez in “defensive” mode. At least, so we thought. 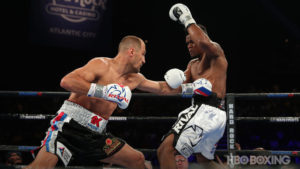 Then, out of nowhere, Alvarez catches Kovalev with a hard right hand that dropped him.

Ultimately, this shot was one which Kovalev never recovered from.

The Champion got back up only to be dropped two more times.

Alvarez showed great poise while attacking and finally realized his dream of being a champion.

The victory has shaken up the division and demonstrated why in boxing you can never count someone out.